(As a child, trusting I wouldn’t bounce off the big trampoline…as a child growing up in the 80s, it was a pre-nets, more Darwinian in terms of child rearing 😉

When I was young I enjoyed playing the game whereby I would fall backwards, trusting that friends would catch me. As I am here to tell the tale, suffice to say my trust was not misplaced. As a game it’s a useful analogy for both life and travel. (I got bigger and the trampoline correspondingly smaller, but still managing to bounce through life 😉

In December I was chatting to a friend who has been enjoying some of the best years of her life in her forties. This was because she had stopped trying to control the world around her, fighting to ‘get ahead’. She had decided to trust; she had fallen back into the universe and the universe caught her.

Often people are scared of travel and by extension, scared of life. But what we’re often scared of is what comes next. Our fear of dying can prevent us from living, as we want to live in such a way that we minimise any risk of dying. 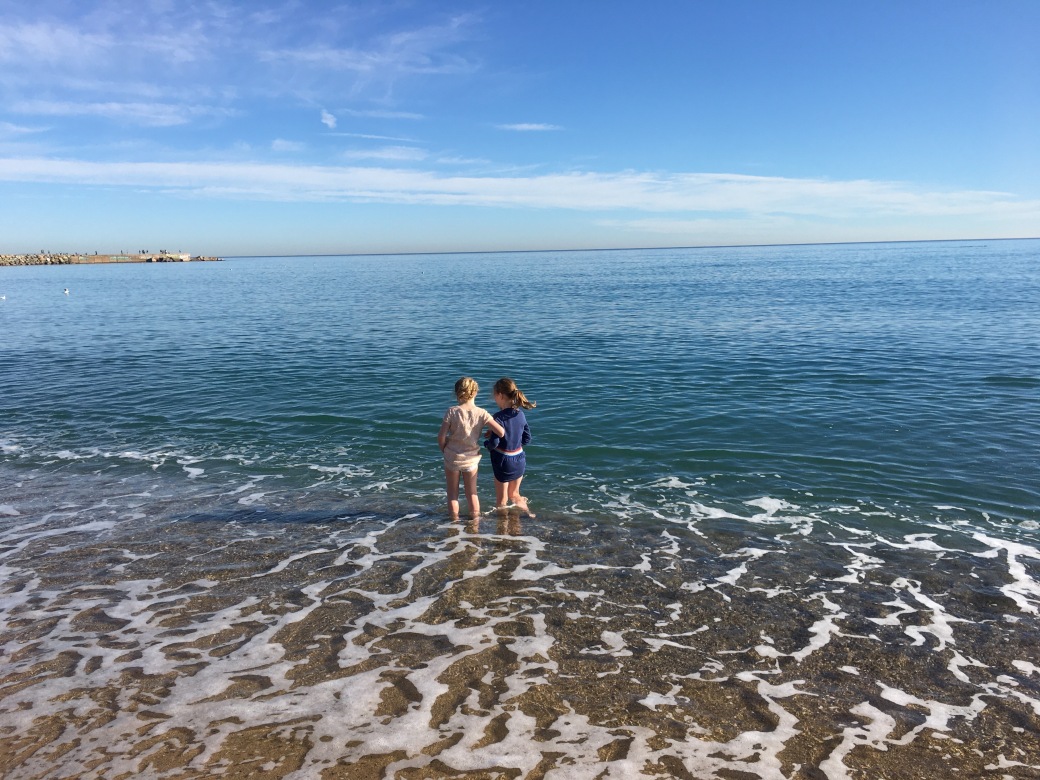 Part of our fear manifests itself in our reluctance to lean back and believe that the world is there to catch us. News outlets prey on our fear, portraying the wicked world out to get us. Cities have declared ‘no go’ areas, despite the constant comings and goings of the residents of such areas.  News photographers only ever employ a zoom lens, portraying a world in meltdown, and yet when we visit for ourselves we zoom out and see the whole panoramic. Living in Barcelona, I am constantly asked about the ‘Catalan situation’, but the reality is  (non-newsworthy) boring, with most going about their daily business and few streets dedicated to the (almost always) non-violent marches.

Governments issue warnings on their foreign office websites, warning people to be vigilant, to avoid certain places. All understandable advice, but in constantly reinforcing the negative rhetoric, too many won’t ever leave the ‘safe harbour’.

And yet, if we trust in a positive outcome, our trust is rewarded. Not least because when we trust that our trips will go well and that the world and its people are a force for good, we open ourselves up to meeting new people from entirely different walks of life.  Everyone has a story, and it is people’s stories of resilience which inspire me. The world of advertising, be it overt or shrouded in your social media feed, constantly tells us all we don’t have, what we are not and what we should be, and that happiness is just a credit card swipe away. When we travel we learn of people who have lived through things we can’t even imagine., And yet those very same people can be far happier than those who ‘have everything’.

We don’t even need to travel very far, our minds just need to be open to learning about others’ journeys. When I taught English to asylum seekers in the UK many years ago, I remember a lovely man called Fawzi, from the Sudan.  He had lost his wife and children in a massacre which claimed the lives of all in his village; he had only survived as he was out of the village that day with three other men, the sole survivors of the tragedy. Fawzi had then managed to cross Africa and get himself to the UK in search of a better life. He was the most positive person I have ever met. Constantly smiling, constantly grateful and, when I last saw him, thankful for a job as a security guard at the local hospital. He had seen the very worst in human behaviour and yet chose to focus on the very best. Such stories are on your doorstep if you choose to seek them out.

At this time of year, many resolve to change themselves, convinced of some defect, not trusting in who they are. But this year there’s a change in the air. People are waking up to the manipulation and lies that we have been told about not being good enough, whether that’s about our supposed internal flaws or our supposed external ones. This is the year of intuitive eating; people swearing off diets and swearing about diet culture. No more resolutions about losing your mind, sorry, weight 😉  It’s about learning to trust your own body, your own mind and your own hunger cues. As an aside, it’s interesting how we so readily hand over the reins to diet culture to run our lives because we would rather trust in a billion dollar industry built on our failure (diets are the only thing sold where the consumer blames themselves when the product doesn’t work) than our own intelligent bodies.  Now is the time to trust that we are enough and, à la Darcy to Bridget Jones, liked just the way we are. 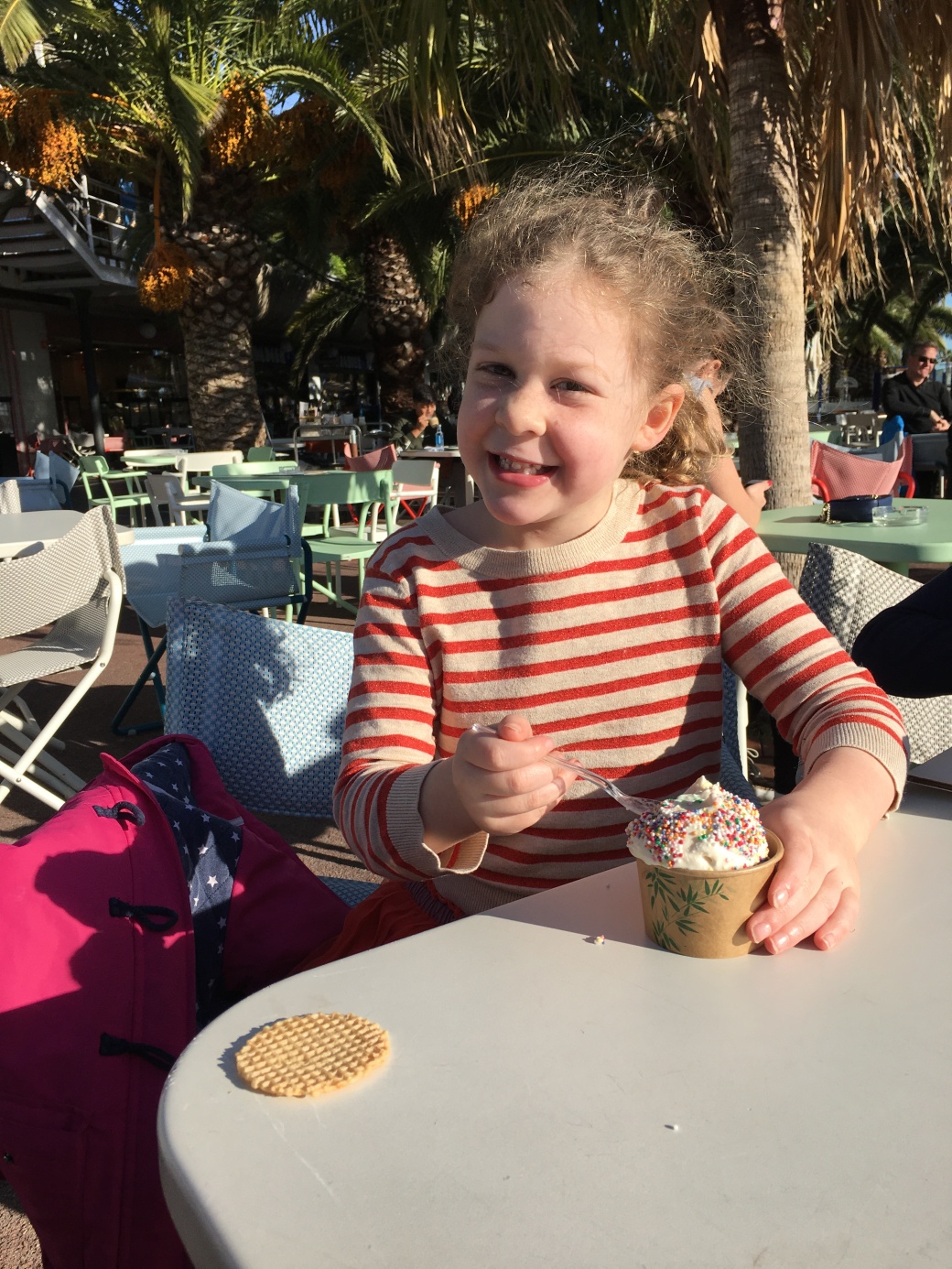 Therefore, this January, when we are being told to live less (no food, wine or fun please) and to ‘fix’ our flaws with New Year resolutions, maybe we should live more, trust more and travel more.  Let’s begin trusting in ourselves and in the wonderful world and people around us and live in the most positive way we can. That’s my 2020 vision.